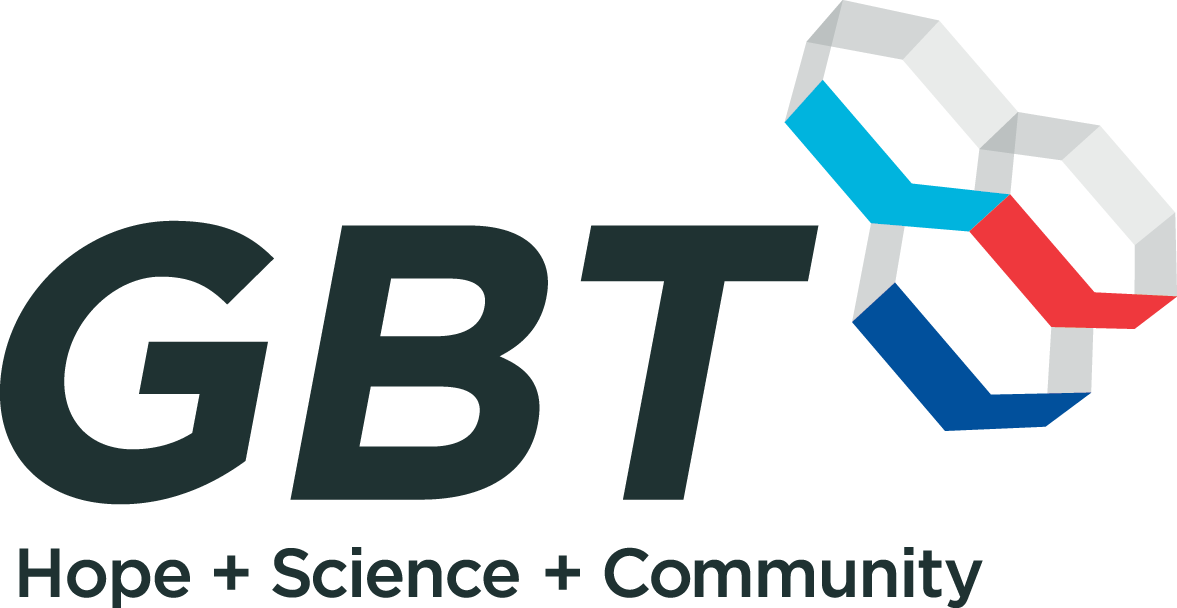 Although the fundamental mechanisms of SCD were discovered more than a century ago, research has been underfunded and deprioritized. Since the creation of the FDA Orphan Drug Act in 1983, only four of the 800+ approved orphan drugs are for SCD. Additionally, SCD therapies have historically focused on managing symptoms, primarily severe pain episodes called vaso-occlusive crises (VOCs). While treating VOCs is important, approximately half of all patients do not experience them. Focusing solely on this complication fails to address the fundamental disease and long-term consequences of SCD. The approval of Oxbryta marked an important shift in the SCD treatment paradigm. It moved the field away from managing symptoms to addressing the root cause of the disease, potentially preventing long-term morbidity and mortality, as well as the psychosocial and economic burdens. More broadly, GBT continues to champion scientific innovation in SCD to enable meaningful treatment advances for patients. GBT will continue to develop next-generation therapies that seek to further improve outcomes for patients. Oxbryta has potential to make a meaningful difference for SCD patients around the world, the majority of whom live in developing regions that face unique challenges to healthcare. In partnership with global health stakeholders, GBT is committed to developing long-term, sustainable strategies that will enable patients in these underserved areas to access Oxbryta.

Currently, Hydroxyurea (HU) is the only FDA-approved pharmacologic treatment for induction of HbF in patients with SCD. HU is a widely used cytotoxic agent that is known to induce fetal hemoglobin (HbF) production. It was approved by the FDA after being used as a cancer therapy. SCD therapies have historically focused on managing symptoms, primarily VOCs. Oxbryta is the first and only medicine that directly inhibits hemoglobin polymerization, the root cause of SCD. Oxbryta works by selectively entering RBCs and binding to hemoglobin, thereby increasing RBCs’ affinity for oxygen. This stabilizes the RBCs in an oxygenated state and prevents hemoglobin polymerization and the resultant sickling and destruction of RBCs. In recognition of the critical need for new SCD treatments, the FDA granted Oxbryta Breakthrough Therapy, Fast Track, Orphan Drug, and Rare Pediatric Disease designations for the treatment of patients with SCD. Additionally, Oxbryta has been granted Priority Medicines (PRIME) designation from the European Medicines Agency (EMA), and the European Commission (EC) has designated Oxbryta as an orphan medicinal product for the treatment of patients with SCD. Also, in May 2021, Oxbryta was granted Promising Innovative Medicine (PIM) designation in the United Kingdom from the Medicines and Healthcare Products Regulatory Agency (MHRA).

GBT has expanded the company’s SCD pipeline by entering into an agreement with Sanofi S.A. to exclusively in-license worldwide rights to two early-stage research programs in SCD: one that pursues a novel anti-sickling mechanism and another that leverages a new approach to reduce inflammation and oxidative stress. GBT is collaborating with Syros Pharmaceuticals to discover, develop and commercialize new investigational medicines that induce fetal hemoglobin, which is present in the red blood cells of the developing fetus but is in most people replaced by adult hemoglobin after birth. The presence of fetal hemoglobin is known to exert protective effects on the red blood cells of patients with SCD and beta thalassemia and mitigate the clinical manifestation of these diseases. In SCD, Syros’ approach to inducing fetal hemoglobin involves switching on the gamma-globin gene, typically turned off at birth, to make healthy red blood cells. Controlling the expression of a single gene via small-molecule drugs represents one of the promising ways to identify next-generation investigational therapies to treat SCD and beta thalassemia.

❮ Return to FULL LIST OF FINALISTSView Next Company❯
Thank you! Your submission has been received!
Oops! Something went wrong while submitting the form.