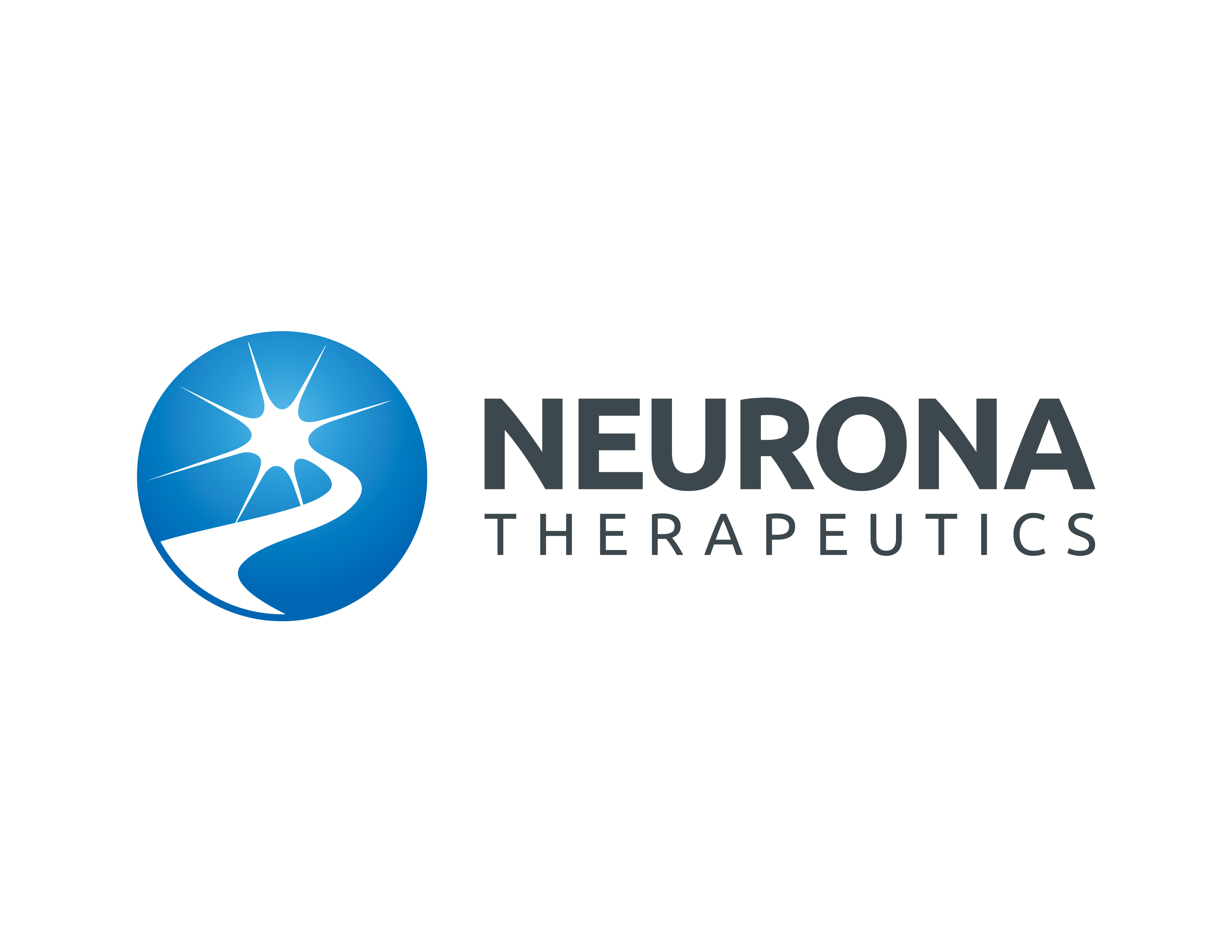 Epilepsy is the 4th most common neurological disorder affecting ~3 million people in the United States. One-third of people living with epilepsy are resistant to traditional drugs. Mesial temporal lobe epilepsy (MTLE) involves the internal structures of the temporal lobe. Seizures often begin in a structure of the brain called the hippocampus. MTLE accounts for ~60-80% of all temporal lobe seizures. Epilepsy significantly impairs patients’ quality of life, ability to function independently, work and participate in social life. Some individuals with epilepsy disengage from daily activities for fear of seizures, which increases the likelihood of depressive disorder and neuropsychological dysfunction. Epilepsy is also associated with several comorbid conditions, such as schizophrenia, autism, and dementia.

The current standard of care for people with drug-resistant MTLE involves surgery to remove or ablate the affected temporal lobe. However, many patients are not eligible for these surgeries and these tissue destructive procedures risk significant irreversible adverse events. Neurona's NRTX-1001 cell therapy is designed to be restorative not destructive. The neuronal cell therapy is intended to integrate into affected regions of the nervous system, rebalance local neural network activity and persist for the lifetime of a patient following one-time administration.

❮ Return to FULL LIST OF FINALISTSView Next Company❯
Thank you! Your submission has been received!
Oops! Something went wrong while submitting the form.